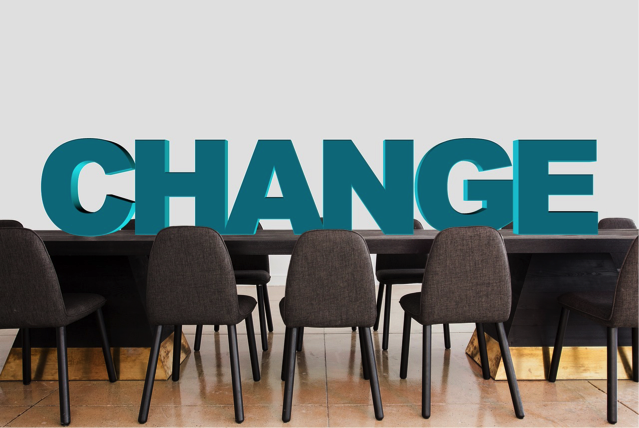 3 Reasons Leaders Avoid Change…and How to Beat Them

Do you dread change? Most of us do. However, one difference between succeeders and failures is that succeeders learn to embrace healthy change. It actually invigorates them. When you boil it all down, most of us resist change for three reasons:

1. Fear of the unknown.
It amazes me how people will sometimes live endlessly in a painful situation simply because they’re afraid of trying some- thing new. Let me be clear here. I’m not suggesting that the solution is to necessarily run away from a problem. Sometimes the “unknown” involves remaining involved and engaged as you search for new solutions and improved relationships.

2. Laziness.
A lot of good change never happens because we’re too lazy to simply do some tough stuff. I’m certainly not immune to this myself. Thus far, I’ve been too lazy to learn how to fully use my iPhone. So I pay the price. I sit on airplanes wasting time because I don’t understand how some of the apps work. Often the best thing one can do is get busy. I’ll discuss this more in a later chapter. But for now, think of ways to fill the cracks and crevices of your day with learning and growing moments. Read user manuals, watch how-to videos on YouTube, peruse a thought-stimulating assessment of a current event, go to the gym, or tackle a chore.

3. In the words of the old song, “Breaking up is hard to do.”
To accomplish change, often one must break ranks with “group think.” When we change, we will usually leave behind the status quo—and those who bow before its altar. That’s hard to do. There will always be the timid, fearful, and frightened people who don’t want to test the waters. But, there’s a special type of dignity that comes when an individual leaves the group behind.

How do we overcome Change Avoidance?

Start slowly and gain speed gradually. For instance, depending on where you are on the spectrum, you might start with some very simple, non-threatening changes, such as:
• Go to a different restaurant for lunch — with, or without, the regular gang.
• If you only read nonfiction, find a good novel.
• Wear a bow tie.
• Order a Fresca instead of a Coke.
• Wear loafers instead of lace-ups.

As you accomplish these small changes, you will graduate to bigger changes, such as:

• Instead of the same vacation resort, drop your finger on the map and go there to serve other people who are hurting.
• Write a letter to someone you’ve admired from a distance for years. Ask if you may call and schedule a lunch visit.
• Save up and leave a $100 tip for the server at the restaurant. Then sit in your car and watch her find it.

Stepping out of our comfort zone is frightening—but also invigorating. It will free you from the fear of the unknown. It helps you break away from the pack of same-thinking people who will be eating the same tuna fish sandwiches and telling the same college war stories when they retire.