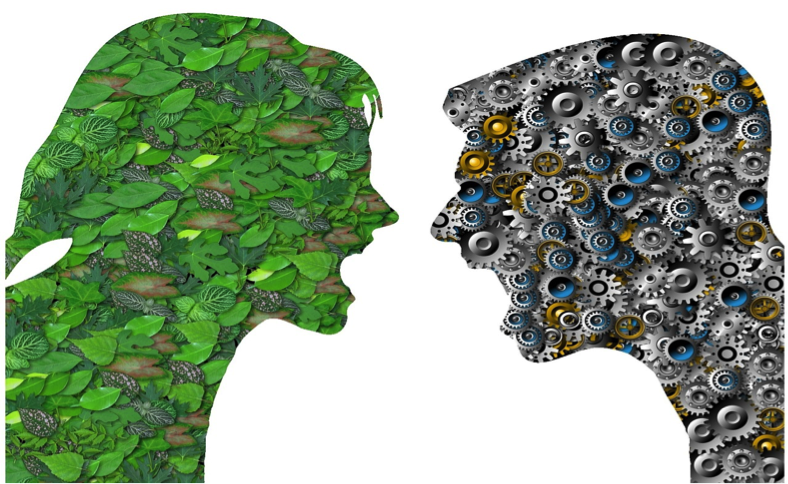 No one needs to tell you that we live in a restless and tightly wound society. The culture has become coarse and strained. From workplace shooting to road rage on the highway, we see conflict all around us. But, there are some very effective ways to approach, and resolve, conflicts.

Through the years, I’ve listened and learned from some very wise people. I’ve also had my share of experiences attempting to find common ground for people with differing agendas. There seems to be a common set of values among those who seek and find peaceful solutions. Let’s take a look at three of these keys:

1. They care.
Arguably the most basic common denominator among successful conflict resolution specialists is that they sincerely care about the welfare of others. They tend to be kind, gentle, and thoughtful people. One of the most effective conflict revolutionists that I know is Larry Bridgesmith. His ability to step into a highly charged situation and infuse a sense of calm is a learned skill. Because of his skill, he left his position in a law firm for a career in academia as executive director for the Institute of Conflict Management at Lipscomb University in Nashville. Today, he runs his own firm, Legal Alignment. Larry has a solid legal mind, but what’s always touched and impressed me the most about him is his gentle, calm spirit. You can’t control the other person’s behavior but you can control yours.

2. They love “deal making.”
Most conflict resolution specialists could be great salespeople because they love to see a meeting of the minds where everyone walks away better for the experience. Note, I didn’t say that everyone is necessarily happy. But they work toward an agreeable atmosphere where both parties leave with their dignity intact.

3. They are articulate.
People who excel at conflict resolution have an effective command of the English language. They understand that words mean things. Often conflict resolution boils down to using precise language and understanding the nuances of different words. Many conflicts really aren’t conflicts. Both sides generally agree. They share similar goals. But they are using different words. Sometimes it comes down to semantics. Resolving a dispute is often a matter of regrouping a set of words and rephrasing what you are trying to communicate. In this process be aware of cultural, economic, and racial sensitivities that may be at work. Avoid words with double meanings that may be misconstrued by the other person.