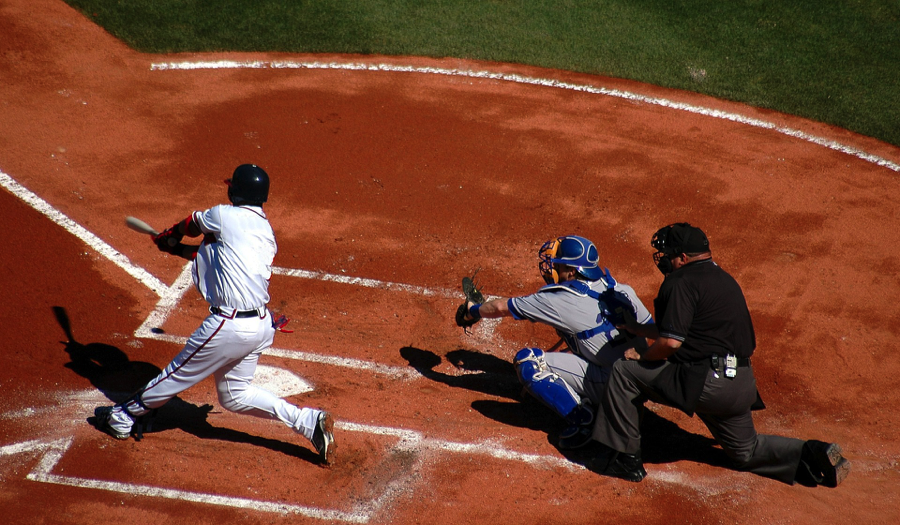 Batting in the Majors

One of the best ways to assure defeat and depression is to approach life with an all-or-nothing attitude. That is, if you don’t get the whole cake — you won’t enjoy the party.
Sure, I believe in striving for excellence, but there’s a difference in excellence and perfection. Perfectionists are some of the most miserable people on the planet. For a perfectionist, everything has to be perfect before he or she enjoys anything. That’s a recipe for disaster.
Our challenge is to enjoy life with the full realization that there are going to be a fistful of heartbreaks. As I write this, memories flood my mind — pictures of some very imperfect people who are enjoying extraordinary lives.

I think of Mark Steele who was an honored police officer before he threw it all away with a drug bust that cost him almost two years in prison. Yet, today, he has rebuilt his life. He and his wife are deeply in love. His children adore him. And he’s one of the most respected men that I know.

I think of Mike Cope who is one of the most effective ministers in America, yet his life hasn’t been perfect either. He and his wife suffered one of the most painful things any parent can face with the death of their daughter, Megan.

I think of my friend and mentor, Alton Howard, who was one of America’s most successful retailers. Yet, he experienced some brutally painful times. In the early 1980s, Alton suffered grueling financial setbacks that threatened to cost him his business.

I can think of a number of people who love life and always seem to be filled with joy, yet they are battling life-threatening illnesses. I’ll bet you’re just like me. In five minutes, you could make a list of winners you know who have faced plenty of losses and defeats. Maybe you’re one of them.

What’s my point? Simply this: the goal is to get up to bat in the major leagues of life. Maybe you’ll hit a home run. But even if you don’t, that’s okay. The fact is, most people live their entire lives sitting in the stands, wishing they were on the field. Always dreaming—but never doing. Why? Often it’s because they’re afraid of failure. They believe the great lie that says failure is anything short of a home run.
That sort of thinking has never worked for me. I would much rather get a chance to step up to the plate and give it my best shot than to spend all my life watching from the stands. Who knows, maybe I will hit a home run. But even if I don’t, that’s okay. I might hit a single, a double, or even a triple. Or I might strike out. But at least I’ve given it my best! I’m no longer destined to a life of wondering, “What if…?”

Here’s the best part: As you follow your passion (and lose some of your life-crushing, suffocating inhibitions), you may “accidentally” stumble across your dream.