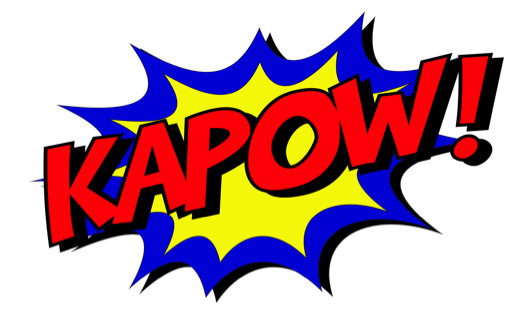 For anyone who aspires to succeed in a field, it’s always best to study what other successful people are already doing. Through the years I’ve dealt with conflict resolution on various levels.

Here are 4 tricks the greats all use:

1. They listen.
Effective conflict resolvers are good listeners. They make it a point to hear what is being said. Much of the conflict I have experienced could have been avoided if I had simply been willing to shut up and listen to the other person.

Despite my best efforts to camouflage the truth, when I don’t listen it’s generally not because I’m too busy or urgently needed elsewhere. More often than not, I fail to listen for one of two reasons: I’m arrogant enough to believe that I know more than the other person, or I simply don’t care enough about that other person to pay attention. Hard to admit…but true.

To resolve conflict, you need to understand what’s going on. This means that we do more listening than talking. I’ve noticed that most successful people have well exercised ears. The three most important things they can do are listen, listen and listen.

2. They are open to new ideas and unexplored pathways.
Close-mindedness is at the heart of many needless disputes. This means that we must become creative thinkers—people who refuse to stay inside the box. Why not look at things from different directions? Why not explore untried options? Why be afraid of doing something different? Like they say, it’s always easier to be critical than it is to be creative.

3. They know they are not the message.
If you’re not one of the parties in the conflict, remember: It’s not about you. You’re the facilitator — not a participator. Rarely do the fans in the stands notice the refs in a football game. That is, unless one of them makes a dumb call or trips over a player. Then they notice him for all the wrong reasons.
The same is true with conflict resolution. You cannot afford to become the message. Leave your baggage at home.

He may need to rephrase the comment. For instance, he might say, “Vicki, maybe instead of ‘lazy,’ what you meant to communicate to Josh is that he tends to produce fewer widgets during his shift than the other employees. Right?” Or, he may need to change the pace by suggesting a coffee break. Or, if the situation is getting unduly heated, he may suggest adjourning the meeting and rescheduling a follow-up meeting when, presumably, tempers will have cooled. I think of this as emotional rebooting.

Conflict resolvers are not the solution. They are just the catalyst for the solution. As a general rule, the less of you there is, the better.

4. They avoid “stinkin’ thinkin.’”
Author and motivational speaker Zig Ziglar was the first person I heard use this phrase back in the 1970s, but it has stuck with me ever since. Many of life’s problems result from one form or another of “stinkin’ thinkin.’” As a person attempting to help resolve a conflict, it’s your job to set the ground rules early. Help both sides understand that there is validity in each person’s views. We aren’t looking for a winner and a loser. Winner versus loser thinking sets both sides up for failure. It follows that if a conflict is to be resolved, the goal must be to establish a beachhead of relationship — an environment from which both parties come to see the situation from the perspective of the other.