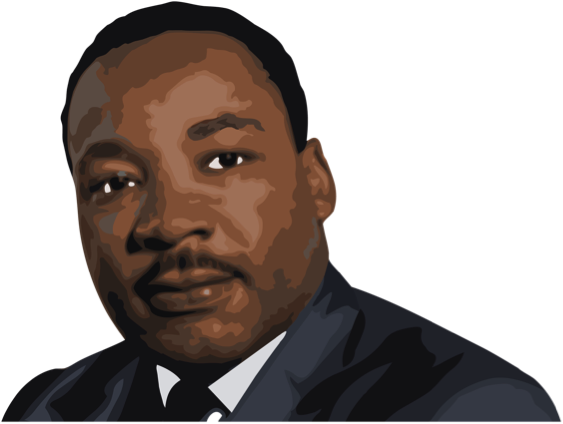 The 1950s was a good time for America. We had won the big war. The baby boom was in full swing. America liked Ike. We were feeling our collective oats.
But not everything was as it seemed. In fact, we didn’t know that several decades later we’d look back on the 1950s as the Happy Days era. In reality, there was a lot of tension in the world at the time. The pressure to look perfect was intense. Dads hung smiling family portraits in their offices, and moms wore makeup and hose to the corner drugstore.

But people were scared. What  about the Russians? After all, this was the first time that an entire society realized it could be vaporized in a matter of minutes. Children grew up being taught to “duck and cover.” Parents dug fallout shelters. And for the first time in history, there was a new class of people: teenagers. Before World War II, there were essentially two groups: children and adults. But now we had a new demographic who demanded the rights and privileges of adulthood, while still being sheltered from its responsibilities. This new teenaged population introduced another first—their own music. Even though Elvis rings with nostalgia today, we must remember that, in 1956, he scared parents to death.

In the midst of all this upheaval, young parents had few good resources. Of course, there was Dr. Spock and his bestselling child- rearing book, and Art Linkletter seemed to have a way with the kids. And, thankfully, entertainer Pat Boone bridged both sides of the generational gap, providing an alternative to the snarling Elvis persona. But few people dared admit their fears to others. It was simply safer to play bridge and make small talk. Overworked dads never considered leaving the of ce early to play baseball with their kids. No “depressed” young mother dared to describe herself by that word. And psychiatrists—well, they were reserved for the really crazy people.

So, what did all this varnish and pretense give us?

It led to the Timothy Leary’s of the 1960s who persuaded a generation of college students to drop acid by turning on and tuning out. It sparked a decade of wanton pleasure seekers who promoted the message: “If it feels good—do it!” It ushered in a postmodern culture lled with despair that saw no absolutes. It gave us the highest divorce rate in the nation’s history and left millions of young adults with no spiritual or ethical moorings.

Those of us concerned about these issues talked a good game. In the 1970s, we were told that anything goes—that you’re okay, and I’m okay. In the 1980s, bookshelves were loaded with “recovery” books telling us that we were all “dysfunctional.” By the 1990s, the gurus encouraged us to “focus on self.” Now, roll the clock ahead to this new millennium. Today we hear the phrase “self-actualization,” and we’re being systematically taught that greed and self-absorption are good for the soul.

But despite all this psychobabble, our contemporary culture doesn’t do a very good job at being open and honest. We don’t get along well with one another. Our relationships tend to be super cial and self-serving. Here’s the question: What would it look like if you and I made a concerted effort to be become more open and honest with others?

To accomplish this openness we would do well to start with a basic ingredient: transparency. Among other things, this means realizing that any grouping of human beings (whether it’s a family, business, church, social or professional association) is going to have conflicts. To deal with (and resolve) conflict, we must drive a stake in the heart of the 1950s mind-set that essentially says, “A problem ignored is a problem that doesn’t exist.” Simply put: There comes a time to stop pretending and get bone honest.

Conflict can bring out either the best or the worst in us. It can be a precursor to great gain. After all, wasn’t your birth a conflicted event? There you were, inside Mom’s tummy thinking, “Wow, do I really want to go through that tunnel? It’s warm in here—lots of food and plenty of time to sleep.” But without birth, think about what your future (not to mention your mother’s) would have been.

Conflicts can open doors of unimaginable opportunities. It can be messy and uncomfortable. But, along with challenges also come opportunities for growth. By the mid 1940s, our grandparents had fought two wars. There was nothing good or glamorous about them.

But most fair-minded historians don’t question that it was essential. Today the United States is close friends with both Germany and Japan.

We respect one another and have grown mutually stronger despite earlier conflicts between us. My point is simple. Conflict is inevitable. But, when handled correctly, it can lead to a far happier and more productive future.

Martin Luther King put it this way, “Man must evolve for all human conflict a method which rejects revenge, aggression and retaliation. The foundation of such a method is love.”