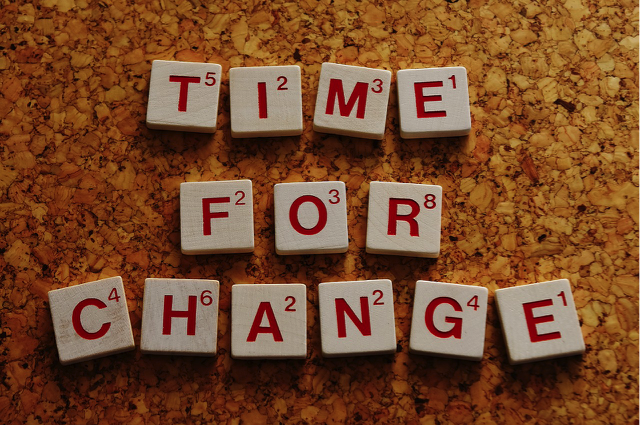 Let me tell you about one of those blushing moments. It occurred at a professional speakers event I attended in the summer of 2015. Theo Androus, a professional speaker and real estate executive, was tasked with introducing our keynote speaker, Dan Rather. As you can imagine, the audience was looking forward to hearing from the retired dean of CBS Evening News. However, moments before he was due to speak, Theo got word that the news anchor had been rushed to the hospital. Suddenly, everything changed. Here sat an audience of over 1000 people awaiting a keynote speaker who wasn’t there. Theo’s task just grew exponentially.

Let me interrupt the story long enough to ask, in this same situation, what would you have done?

Let me tell you what Theo did. He stepped center stage and explained exactly what had happened. Then, without missing a beat or relying on notes, he told Dan Rather’s story as well as Rather could have told it himself. Then, he introduced another speaker from the audience who was an expert on change. By the time all was said and done, the audience was on its feet with not one but two standing ovations!

Needless to say, despite a huge change in the day’s itinerary, the event was a roaring success.

So, here’s the question: How did this happen?

It boiled down to two critical traits that Theo Androus possessed:
1) He was prepared for the unexpected.
2) He wasn’t afraid of change. Instead, he embraced it.

Three Undeniable Facts
It’s easy to lead when everything is going as planned. Anybody can do that. But things don’t always go as planned. There will always be mix-ups, mess-ups, and foul-ups. People will disappoint. Things will break. Quotas will be missed. There will be change.

And when it comes to change, there are three undeniable facts:
1) Change is inevitable.
2) Our brains hate change.
3) Change is usually unpredictable.
Plan A thinking—the rigid, stay the course approach—is the great killer of the good. Successful people learn to roll with the punches. People who insist on things going their way in every case (Plan A) will be continually frustrated and feel like failures. If Plan A equals happiness, you will be unhappy about 90 percent of the time, and frightened of becoming unhappy the other 10 percent.