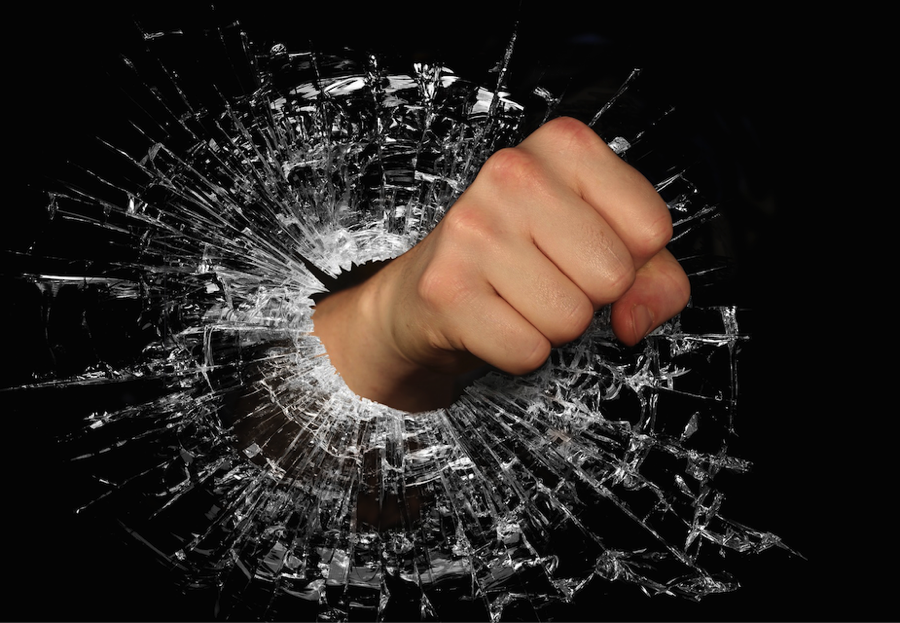 Good Behavior At Bad Moments: The Secret of Great Leaders

I fly a lot. So, it doesn’t take me long to size up a flight attendant’s mood. This is an important skill because the flight attendant’s mood is a good predictor of how enjoyable the flight will be. Recently I was flying from Chicago to Nashville with an angry flight attendant. As a matter of fact, she bluntly announced, “I’m in a bad mood!”—and she lived up to her billing. She was rude and didn’t even offer to help the boarding passengers. It was so obvious that the pilot was covering for her by greeting the passengers by himself.

As she was slamming the compartment doors just before takeoff, I summoned the courage to walk up front, tap her on the shoulder and say, “I can see you’re having a tough day. For whatever it’s worth, I just want you to know that I care for you.”

She seemed to ignore me. So feeling a bit stupid, I sat back down. But apparently my comment sunk in.

SADLY, I NEED TO PUT A DISCLAIMER HERE: Lest you think this is typical for me, sometimes it isn’t. In far too many similar situations, I have used the other person’s behavior as an excuse to act badly myself. I’ve left those situations in worse shape than I found them. My blood pressure was up. The other person was still mad. And I’d blown my example. Anger may help us see a problem — but it rarely helps us resolve it.