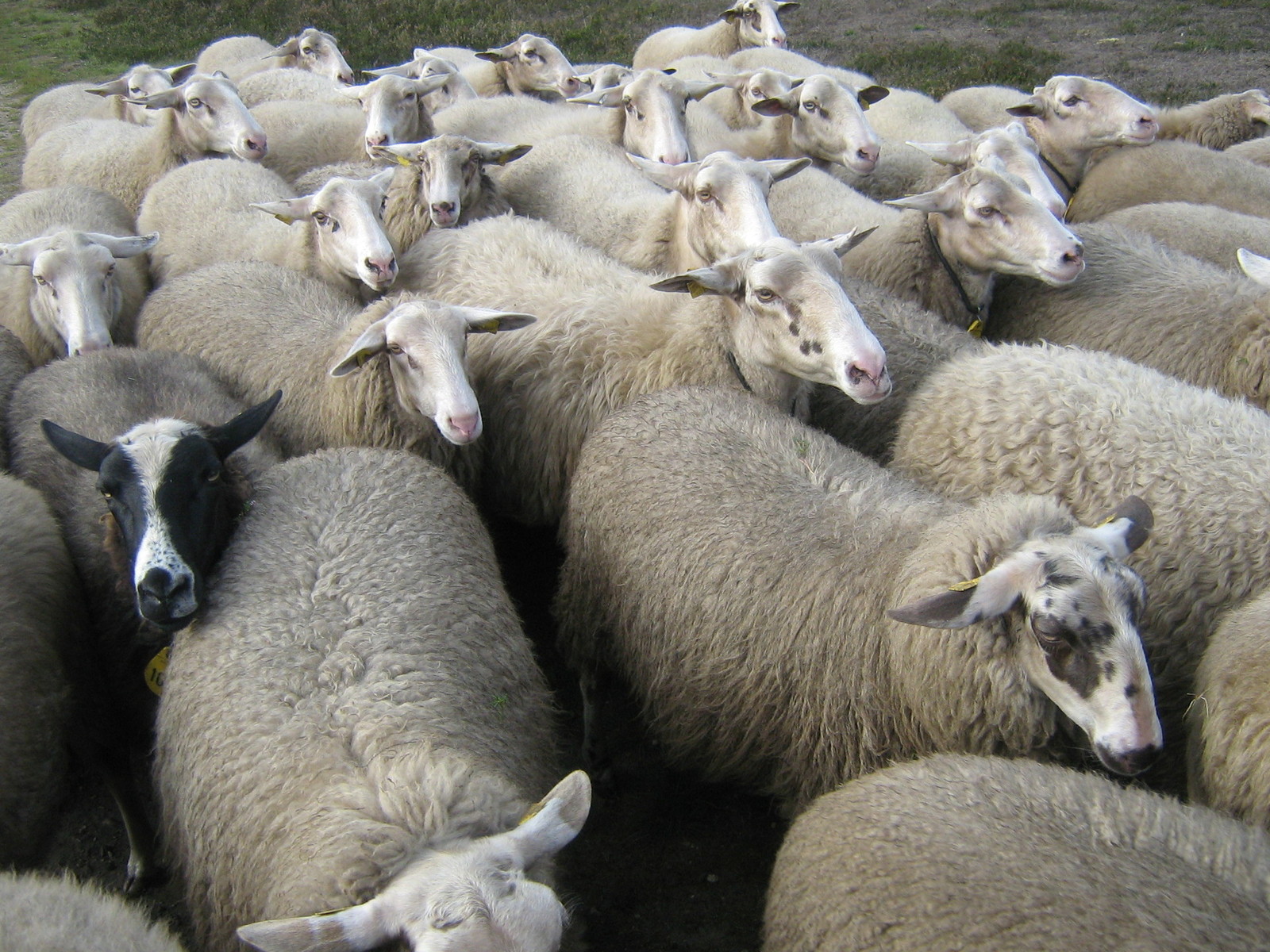 Suppose I asked you to select a number between one and a 100. Then suppose I told you that I could predict which number you have selected in seven guesses or less, provided you tell me whether my guesses are too high or too low. You’re skeptical, right?

After all, mathematically speaking, seven is only 14 percent of a 100. So doesn’t it follow that with only seven guesses, I would have only a 14 percent chance of picking the correct number? Maybe so, but maybe not.

What if I knew a strategy (or principle) that would increase my odds of selecting your number from only 14 percent to 100 percent? That’d be a pretty helpful strategy, right? But to accomplish this, I can’t just make random guesses. I’ll have to step back and approach the problem in a different way.

Here’s how it might work. You secretly select a number, say 84. Okay, now I make my first guess. But instead of picking just any number, I guess 50, exactly halfway between one and a 100. You say, “No, it’s too low.” Then I split the remaining difference and choose 75. Again, you say, “No, still too low.” Again, I split the remaining numbers in half and pick 88. This time you say, “Nope, too high.” So I split the difference between 75 and 88 and pick the number 83. This time you say, “Too low.” So, again, I split the difference between 83 and 88 and ask if it’s 86. This time you tell me the number is too high. So, after only five guesses, there are only two options left: 84 or 85. Even if I incorrectly select 85 on my sixth try, I’ll pick 84 on the seventh guess.

In the same way, we can dramatically increase our odds of success in any venture by stepping back and looking at the problem in an unconventional way. Avoid “herd-think.” Look at any task from your vantage and develop your own attack strategy. And, as in the case above, the cool thing about such a success strategy is it’s simpler than you might expect. When you learn this strategy (or, life skill), what seems overwhelming may become very doable.

It’s reported that Microsoft CEO Steve Ballmer uses a similar test with high-level job interviews. He puts great stock in an individual’s ability to deconstruct and reconstruct a problem in a fresh, innovative, different-from-the-norm way.