Blog Post Is a College Education Vital for Success? 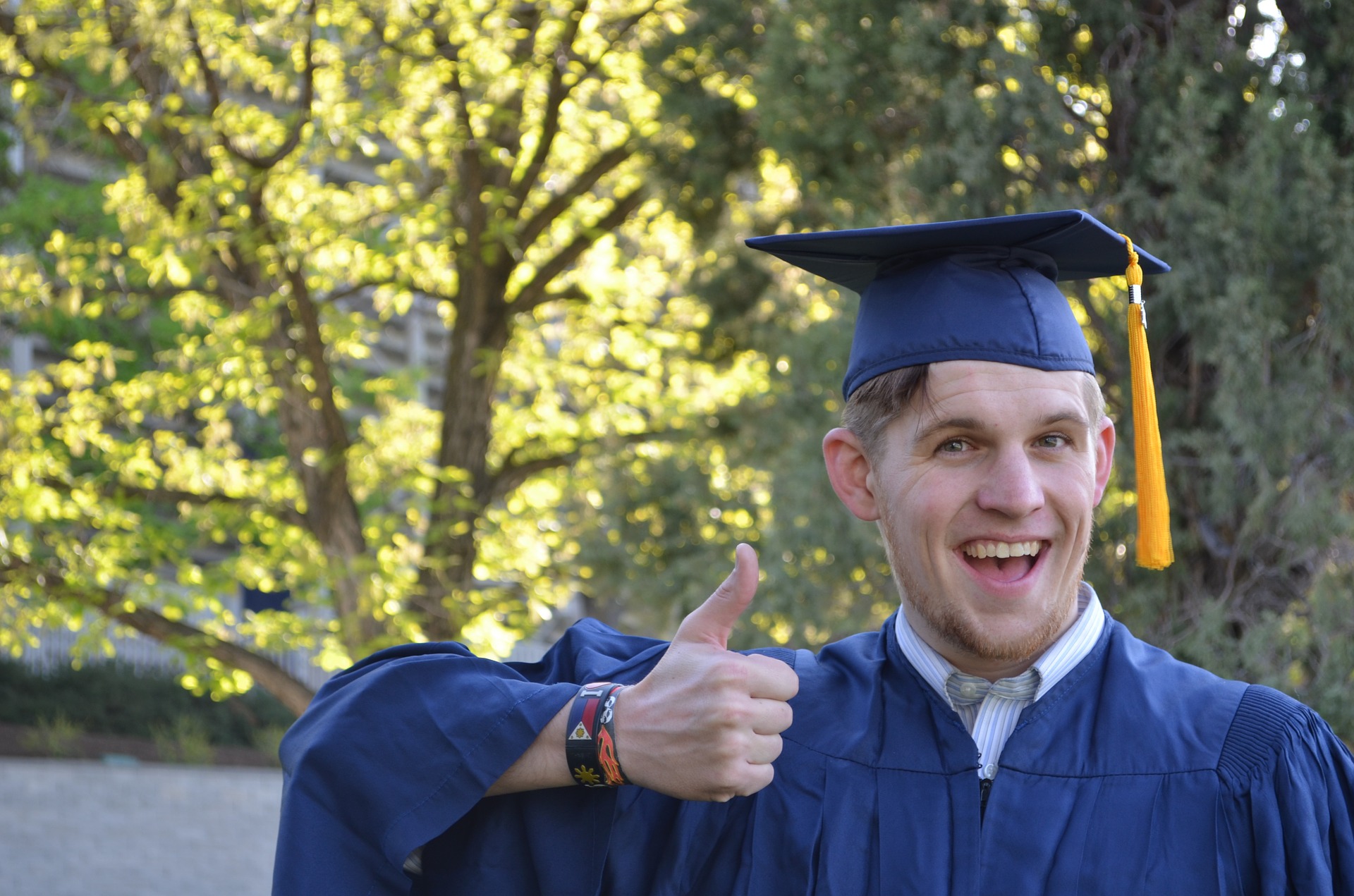 Is a College Education Vital for Success?

QUESTION: What do Microsoft founder Bill Gates; America’s undisputed king of talk radio Rush Limbaugh; and the late Peter Jennings, ABC News chief and anchorman, all have in common?

ANSWER: None of them graduated from college.

Some of the most successful people I’ve known are not the most academically brilliant people on the planet. Maybe this explains why many great leaders and achievers weren’t particularly good students. As a matter of fact, less than an hour ago, I finished lunch with an old friend who has been extremely successful in the business world. He has owned successful businesses in several states. His family lives in one of Nashville’s finest golfing neighborhoods. He is a generous giver of time and money to higher education and his church. But I’ll let you in on a little secret; my friend wasn’t the brightest crayon in the box in college. As we compared notes at lunch, he admitted his college GPA was a two-something. Suddenly, I felt right at home…my major was stupidity.

This may illustrate that the popularly accepted linkage between higher education and real-world success may not be as rock solid as we have been led to believe. Now if you’re the product (or a deliverer) of higher education—don’t break out in hives. I’m all for college and sheepskins hanging on the wall. As a matter of fact, I’ve taught college, and been a member of two university advisory counsels. But let’s admit the truth: a college education doesn’t always live up to it’s billing. It’s not a guaranteed ticket into the fast lane of life. Universities are not always the philanthropic institutions they appear to be. In fact, colleges are in a competitive business. And that business, stripped down to its basest level, is to sell semester hours.

While I believe most people do better in life with a college degree, it’s safe to say that a degree does not always ensure that the recipient will have enough common sense to refold a road map. I regularly counsel college grads that have huge student loan debt, but can’t seem to secure a good job. Often these graduates have never learned how to read a contract, do a budget, or even balance their checkbook.

One additional consideration: college indoctrination. Over the last several decades (with things happening at warp speed today), many universities are systematically undermining years of parental and church training. Young people are having their faith, politics, and upbeat worldview destroyed in four short years. Every parent needs to consider the win/loss ratio of sending their children to a secular university. Thankfully, there are still some bright lights like Hillsdale College and a number of Christian universities that have still not sold out.

While success for you may not look the same as it does for me, there are certain constants among virtually all people who succeed. In my experience, successful people are usually extremely hard workers who use their heads, learn from their mistakes, develop street smarts, and get up just one more time than they are knocked down.