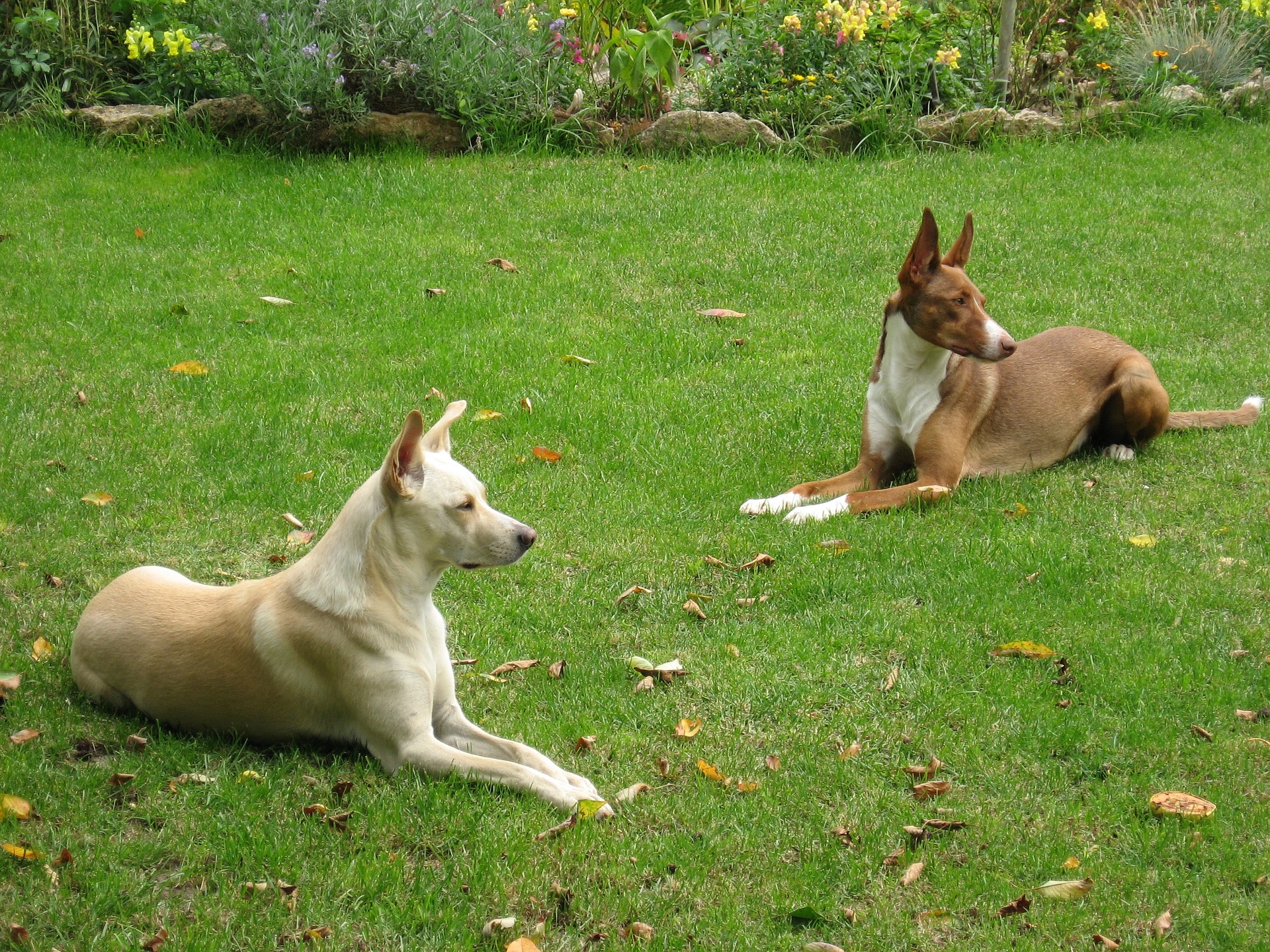 I still remember the night. Actually, it was in the early morning hours, probably around 3:00 a.m., in August 1974. I was involved in the Nashville record scene and had received word that Elvis was in town for one of his clandestine middle-of-the-night recording sessions. So I slipped by RCA Studio B and arranged to be there when Elvis ended the session.

As he walked out, I stepped up to him. Since we’d met before he recognized me and seemed happy to see me again. . Although he was tired, Elvis was gracious. We spoke for a moment. I actually asked for an autograph. When he asked me how I wanted it signed, I said, “Elvis, I’ve got a new record coming out. Would you mind saying, ‘Steve, Good luck with your record?’”
Obligingly, Elvis began the note as one of his guys asked, “Elvis, how’s your back feeling?”
“Oh, daddy, my back’s killing me!” he responded as he handed me the slip of paper.
Once alone, I looked at the note Elvis had written, “Steve, good luck with your back.”
Point: I wished Elvis had listened better.

The Fact Is…
The most successful people, the best-liked people, the most-followed people…are the best listeners.
I’m convinced that God had it right when he equipped us with two ears and one mouth. Maybe that’s a pretty good ratio: listen at least twice as much as you talk. Also, it may indicate that listening is twice as hard as speaking.
When you take time to truly listen to another, you validate that person. You give the other person value. She feels appreciated. You give that other person an important emotional release, and you build that individual’s self esteem. Consequently, their performance will improve.
Some years ago the US Department of Labor released a study prepared by the Secretary’s Commission on Achieving Necessary Skills. The report included three foundational skill sets that all people in the workforce needed to possess. One of those skills was the ability to listen well.
How to Listen
I could sum it all up in one phrase: Forget about yourself.

But to put some meat on the bones, here are some basic tips for being a great listener:
• When the other person begins to open up, remain quiet. Avoid the urge to interject your own stories and life experiences.
• Pay close attention. Look at the individual. Give physical cues: nod your head, smile, keep your arms open and inviting.
• Avoid planning your next comment.
• Don’t communicate impatience. Don’t look at your clock or phone.
• After the other person has made a salient point, confirm that you truly heard what he said. “Did I understand you correctly when you said such and such?” “Would you flesh that out for me a little further?”
• Communicate an atmosphere of confidentiality and safety.
• Instead of asking the other person what she thinks, ask her how she feels.
• Focusing on the individual’s feelings helps get to the heart of the issue.
Your focused attention to another person’s thoughts and feelings can build a trusting relationship like nothing else. Taking time to listen to someone else can also lead to their emotional healing. It builds a connection that will survive the storms of tough business cycles, pressured meetings, and the worst others can throw at it.