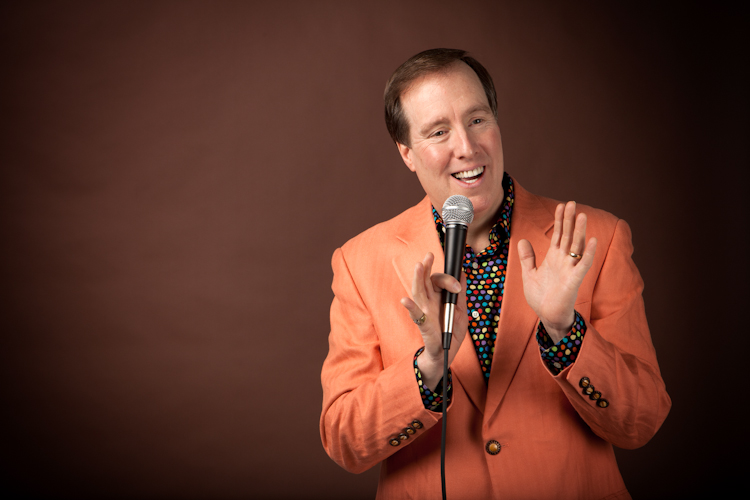 Start, Even If It’s Small

As a habit, I don’t put bumper stickers on my car. It’s partially because they distract from the appearance of the car, but there’s actually another reason why my car is a sticker-free zone. Frankly, I don’t generally prefer to go around announcing all my political beliefs and preferences to a world that mostly doesn’t care — and when it does, can become hostile.

But what about those bumper stickers that tell the world that I’m a Christian? You know the ones. Sometimes they’re in the shape of a fish. Others make a proclamation of belief in Jesus as the Way to God. Why don’t I put those particular stickers on my car? After all, if I’m really serious about Jesus, don’t I want to be a walking, talking billboard? Isn’t life too short to miss such opportunities?

What if I cut another driver off in traffic or lose my temper and glare at someone? Do I really want the last thing they see as I pull away to be a sign advertising my allegiance to Jesus? It’s the same reason I don’t wear many “Jesus shirts.” I love and respect other Christians who attach the bumper stickers and wear the clothes — as long as they are really representing Jesus. But Jesus gets some of his worst PR from professing Christians who don’t live their profession well.

Recently I was working on a project with one of my dearest friends, Pat Boone. One thing about Pat — he’s not ashamed to proclaim his faith. As a matter of fact, he wears neck chains and rings with godly symbols all the time. One day as we were wrapping up some work in his den, Pat pulled out a ring and said, “Steve, I have a gift for you.” I wasn’t quite sure how to handle a guy giving me jewelry. But in a moment I saw what it was: A beautifully designed ring with a very large cross in the middle — just like the one Pat was wearing.

Ah, this was perfect for me! Not as bold as a bumper sticker or as bombastic as a tee-shirt — but at least it was something. It was a start. So I thanked Pat profusely and accepted the gift. As I put the ring on my pinky, I decided that this would be my first witness to the world, so I turned the cross outward.

Since that day, I’ve worn my cross ring 24/7. As a matter of fact, recently a young woman at a cash register noticed it when I paid my bill. Over the months I’d seen her on a number of occasions. I had always been amiable and friendly. She said, “I really like your ring.” I thanked her politely and walked on.

Was she another Christian who had been encouraged by my ring? Was she a seeker who had run me through whatever litmus test she uses to assess whether Christians are real or fakes? I don’t know. But at least in that one particular case, I was able to smile in my heart as I walked away knowing I had acted like Jesus would want me to act. I had not embarrassed my Master.

Now for you Christians who are much more mature than I am — those of you with fifteen “Jesus stickers” on your car, a gold cross chain around your neck, and an “I love Jesus” tee-shirt with Scripture verses on both front and back panels — my baby step probably sounds pretty pathetic, but for me it was a start.

Maybe it would do us all well to realize two things:

1. Life is too short not to be a walking, talking, living, breathing banner for Jesus.

2. Life is also too short not to walk the walk if we talk the talk.

In the Retooled and Refueled Seminar we talk about making a change, making a start. Frankly, this is sort of exciting for me. Who knows, it may help me graduate to a bumper sticker — or even a tee-shirt.