Blog Post Successful People Are People Who Practice A Lot! 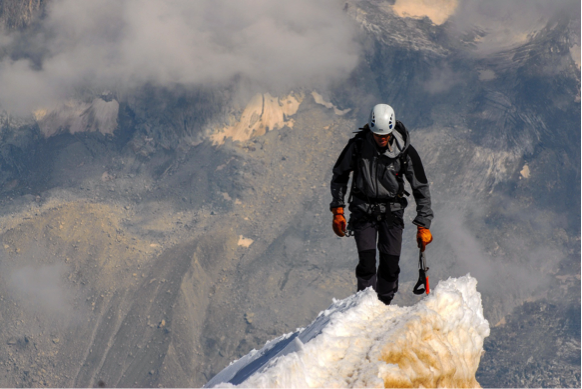 Successful People Are People Who Practice A Lot!

It’s human nature to desire success without effort. But unless you have a big inheritance (or a mask and a gun), that probably won’t happen. The ancient biblical proverb says, “The sluggard craves and gets nothing, but the desires of the diligent are fully satisfied.”
The most successful people put out the most effort. While the old saying “practice makes perfect” may not be literally accurate, practice certainly will get you closer to perfection.
The more I do anything, the better I get at it. To this day, I still practice before I dare step in front of an audience. When I was doing television I always wrote my own segments. Then, I practiced them several times before we went to air. Why? Because I didn’t want to look stupid! I still make lots of notes and memorize them. And, yes, I often practice in front of a mirror. Usually the easier something looks, the harder it was to prepare.
Successful performers know this. That’s why they’re so good at what they do. Often an act will rent a rehearsal hall and methodically plan every nuance of their performance for weeks before they take it on the road. Once the touring begins, every night’s show is another practice session. The great acts never stop critiquing themselves and asking how to do it just a little better. They realize there are thousands of other groups waiting in the wings, and they must keep their edge. Practice involves more than just going through the motions. It means being gut honest. It requires continually rethinking and asking, “What makes this thing work?”
I still remember a conversation with Al Jardine of the Beach Boys. By this time, the Beach Boys had been in the entertainment business for decades. The group had produced scores of hit records and sold-out concerts. If any group in America had the right to rest on its laurels, it would these guys. Yet, I remember how introspectively Al answered my question when I asked him what it was about the Beach Boys that had made them so successful?
In essence, he answered, “We don’t just sing songs. We build moods.” What an insightful answer from a practiced pro.