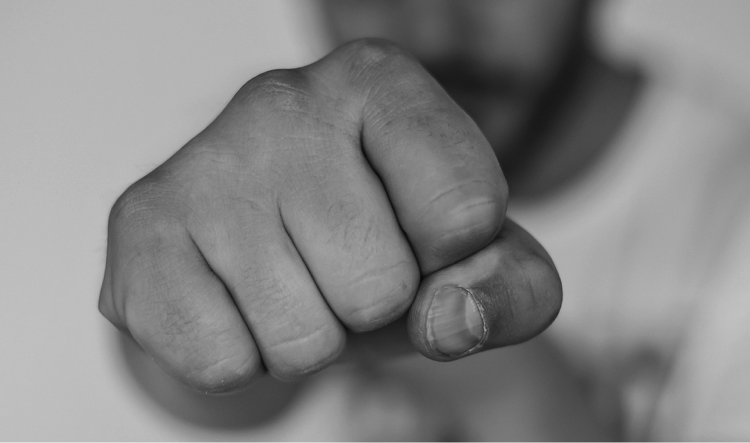 The “5 C’s of Conflict Resolution” Strategy

To deal with conflict, we must understand its different forms. More importantly, we must choose our battles very carefully.

A while ago, I was in a coaching session with a young educator in a southeastern state. She was terribly upset because a program in which she had invested a lot of time and energy was being re-thought. She was hurt and angry.

In reality, both sides of the debate had valid points. Those who were unhappy included good-hearted people who were unconvinced that the proposed program would benefit their children. On the other side were the majority of parents who wanted to go forward with the program. Her managers were caught in the middle, trying to keep everybody happy. The young woman felt unsupported by her leaders. From her vantage, they were being weak— folding like a cheap card table. She began our conversation by saying, “I’m tired of all the politics.”

The truth, she began to realize, was that there were no bad people here. Everyone was doing what seemed right. The trouble was, a good program was about to be harmed, and she was frustrated. I’ve long believed that two of the greatest enemies to a productive, enjoyable life are apathy and cynicism. That’s why it is important for leaders to insulate and mentor young employees.

The important thing to remember when a conflict develops is that one’s response generally determines how the conflict will end. This is where you may find these “5 C’s of Conflict Resolution” helpful. While I’ve stylized these five points, the foundation is, in part, from Dr. Randy Lowry.

Many conflicts don’t have to happen in the first place. Some occur between our ears. Others are the product of a failure to be open to other options. And, others can be avoided if we will just walk away. That was the case in the conflict I just shared with you. The young woman that we just discussed didn’t have to confront the conflict in the first place. She could have reasoned, “These are all good-hearted people with different ideas. The fact is, while I have a preference, either of the approaches will benefit the children. My managers aren’t being wishy-washy. They’re simply trying to keep the peace. Even if all my work is scuttled in preference of another approach, we’re all on the same team here. This is no reflection on me. They aren’t rejecting me. They are simply rethinking the approach we’ve selected. And, besides, I am being paid to work at their pleasure and it’s their right to change their minds. They are dealing with all sorts of issues and personalities, only a small percentage of which I’m aware. This is a good time for me to keep my powder dry and simply promote whichever plan is adopted. Because one day there may come a ‘battle’ that I must win. Besides, there is really no downside here. If this different approach works, great! If not, people will remember that I championed the other option. My credibility will be higher the next time something of this sort occurs.”

Sometimes the best thing to do in a conflictive situation is to be cordial. I’m not recommending that we prostitute our convictions merely for the sake of maintaining the peace. Certainly there are times when we must stand and be counted—even if that leads to conflict. But the question is, when? Maybe the answer comes only with honest self-examination. Often what I claim is a position built on principle is actually, at least in part, based on my own pride, prejudice, and personal preference.

There are times when it’s simply best to go along to get along. Sorry if that doesn’t sound as idealistic as you would wish — but my 60+ years have taught me that it’s true.

A third option during a conflict is to become competitive, even combative. As humans, this is too frequently our rst response. In most cases, becoming competitive costs more than it delivers. But there are times when this may be the right thing to do.

Although, rare, I believe that there are times when it’s appropriate for us to grow a spine and make a clear, tough stand. To paraphrase an old adage, the only thing that is required for evil men to prevail is for good men to do nothing.

This is what many of us consider the goal of conflict. We have been conditioned to think that if we can just achieve a minimal degree of mutual unhappiness all will be well.

Granted, there are times when compromise may be the best we can accomplish. And, in truth, a half a loaf is better than none. But healthy organizations are those that hesitate to settle for second best. Their reasoning: Let’s strive to find the best way to accomplish the goal and go for it.

This is the ultimate—the gold standard. What if both sides of a conflict could walk away with a win? What if we used the principles I’ve shared in this chapter to achieve the highest goal of all — consensus? Wouldn’t that change the culture?

This can happen when both sides begin to realize, that while their positions may seem distant, their bottom-line interests are often the same. For instance, two people may argue about how to achieve a goal. This argument reflects their positions, or preferred methodologies. But, when they begin to focus on the goal itself (which they both agree on), then they are focused on a common interest.

STEVE DIGGS is the founder of six businesses, a radio/TV host, and best selling author of eleven books. He is a Leadership Execution Expert, Sales Star, and Branding Authority. He is a Motivational Hall of Fame Speaker who speaks to audiences 100+ times every year. www.SteveDiggs.com