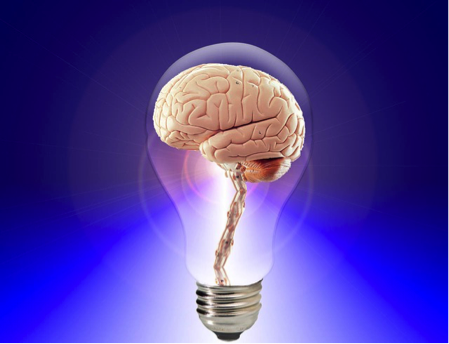 In high school, Jeremiah had never won any awards for brilliance. His wheel was still spinning, but the hamster was dead.

So, it came as a big surprise when Jeremiah returned to his hometown three years after graduation as the richest kid who had ever come from that town. Today, he was a quad-zillionaire…and no one could figure it out.

Finally, some of Jeremiah’s old high school buddies got up their courage, approached their classmate and said, “Jeremiah, how in the world did you ever get so rich?!?”

Jeremiah ciphered (for you Northerners, that means calculated) for a few moments and said, “Well, I just go to China and I buy ‘what-u-mo-bobs’ for three dollars each. Then, I bring my ‘what-u-mo-bobs’ back to the United States where I sell them for seven dollars each. I can’t figure it out either but, somehow I’m getting by just fine on my little four percent markup.”

My point: you don’t have to be real smart to become real successful.

Successful leaders sometimes find new concepts, approaches, and products. But, in many cases they don’t. Instead of reinventing the wheel, they simply find ways to make that wheel go faster and last longer.

But Mr. Sam developed a better way of doing things. At a time when other discount department stores were struggling with warehouse duplication, inventory management, low morale, and store-to-store consistency, Sam Walton was creating new and better (and, sometimes less complicated) ways to run his stores. One of his “best ways” was his unswerving determination to remain down-to-earth and in touch with his employees.

I still remember an impromptu meeting I had with the late Sam Walton in his staff’s panel van at the grand opening of a Sam’s Wholesale Store in Nashville. I was amazed at how this man (the CEO of an empire) took time to appear at a local store’s opening…and do much more. He singlehandedly led the new employees in a high-energy pep rally and presented a motivational speech that would make anybody determine never to shop anywhere else.

Sam Walton didn’t invent the wheel…but he did super charge it!