Blog Post Truth Serum: Commit to Be the Real Deal 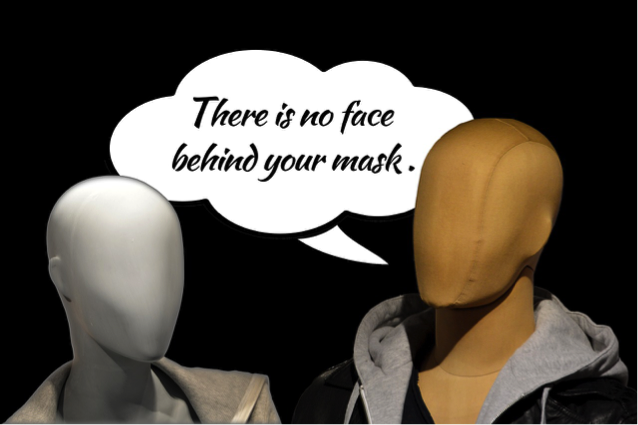 Truth Serum: Commit to Be the Real Deal

I started my advertising agency, in part, because I didn’t want to work for someone else. It wasn’t arrogance that led me to this. It was conviction. As I surveyed the advertising agency world, I wasn’t impressed. Agencies seemed too focused on winning awards and padding expense accounts, and woefully disinterested in their clients’ true needs. Also, there was the morality thing. I didn’t like the idea of selling with sex, greed, and lust. And, finally, lying about a product’s benefits didn’t sit well with me. So, as you might imagine, I wasn’t exactly what most agencies were looking to hire. That’s why I started my own shop. Yes, we made mistakes. But at our core, we wanted to promote great products with great reasons to buy. Nothing more. Nothing less.

The Company That Changed Advertising Methodology
That’s why the story I’m about to share with you is so important to me. It is the story of a company and its ad agency that decided to do things the right way. They insisted on telling nothing but the truth about themselves. No lies. No exaggerations. No puffery. Imagine that.

It all started in 1962. In those days there was, for all practical purposes, only one rental car company. Its name was Hertz. Routinely, as flyers disembarked from their planes they headed for the Hertz counter. Hertz worked hard to maintain its market share. It ran highly-produced television commercials featuring trick photography that had people flying into moving cars as the jingle extolled, “Let Hertz put you in the driver’s seat.” Newspapers and leading magazines were adorned with full-page, full-color Hertz ads.

There was actually another rental car company, and technically, it was in the number two position. But it was so far back in the pack many people had never heard of Avis. Avis also had the dubious distinction of having lost money for the past five years. It would be an understatement to say that Avis’s finances were strained. But despite its tough circumstances, it made a gutsy decision. Avis pulled together a million dollars and approached several ad agencies with the challenge to take their million dollars and deliver a multi-million-dollar ad campaign.

Finally, one agency accepted the challenge. It was a young Manhattan firm by the name of Doyle Dane & Bernbach. As the story goes, DDB agreed to the assignment, provided Avis would agree to allow the agency to do things its way. With little to lose, Avis agreed. With that was born one of the most revolutionary, successful, and honest campaigns in advertising history. In an era where other advertisers used superlatives and overstatements; here was an advertiser doing just the opposite!

Avis launched a never-before-seen type of advertising. It didn’t claim to be the biggest, best, or most bombastic. Instead, Avis made an unassuming admission which they followed with a simple promise: “We’re #2…but we try harder.” Its new advertising campaign reflected this promise. Print ads were simple, with black and white copy and headlines like:
• “When you’re only #2, you try harder. Or else.”
• “Are you working like a dog to get to the top? Shake hands with Avis.”
• “Avis is only No. 2. But we don’t want your sympathy.”
And, by many accounts, Avis lived up to its word. It was scrappy. It focused on customer service. It out-competed the competition.

And, guess what? Avis’s truthful advertising paid off. America’s love for the underdog kicked in. And day by day, more and more airline travelers stepped from the Hertz counter to the Avis counter. Avis’s growth and profits curve continued to go up for years.

Bottom line: Truth matters. As Jesus said, “The true will set you free.”