Blog Post Want to Resolve a Conflict? Here are 4 Things Not to Do. 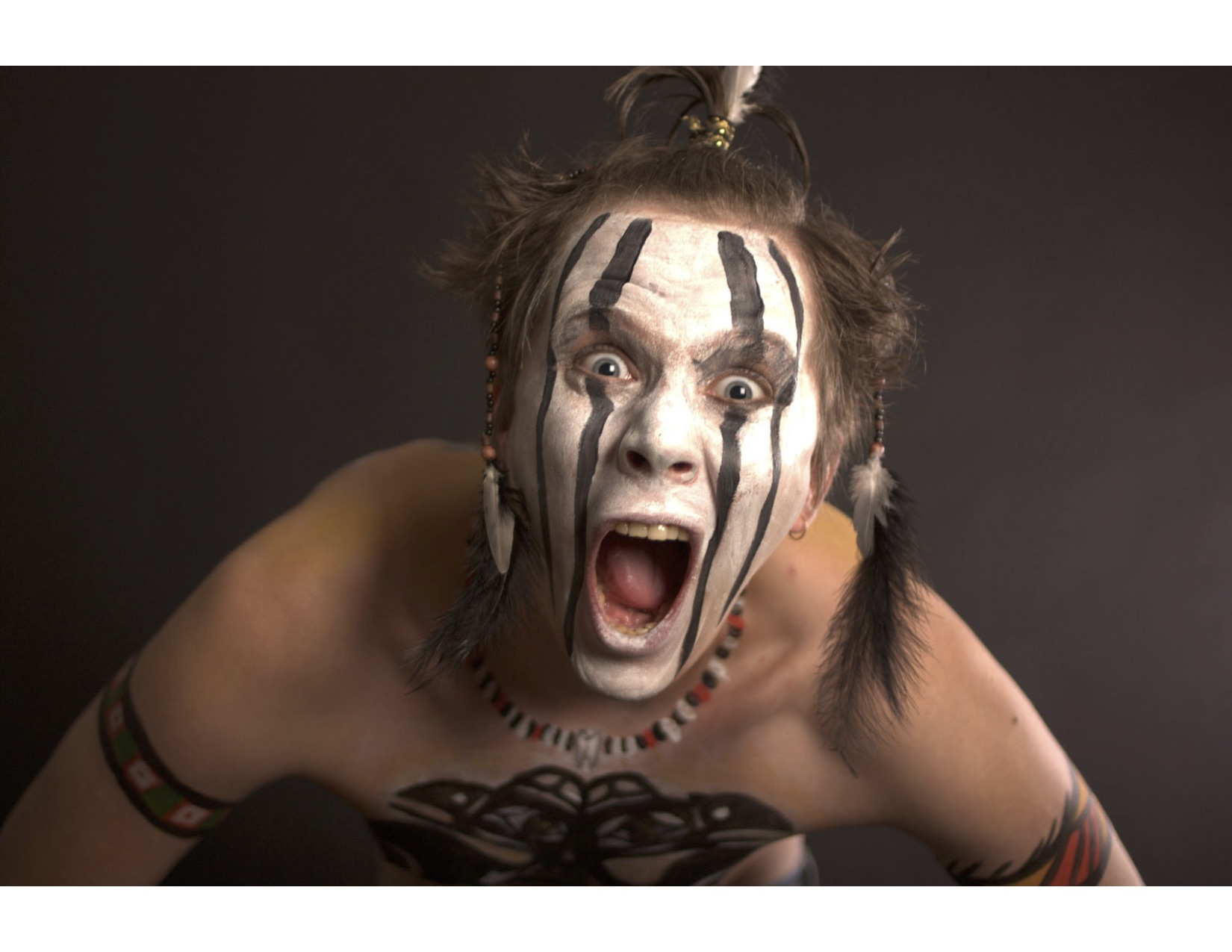 Want to Resolve a Conflict? Here are 4 Things Not to Do.

As I write this, Bon and I are in Dubrovnik, Croatia for a series of speaking engagements. Yesterday, we had the day off…and an opportunity to visit this most beautiful Mediterranean coastal city. However, the peace and calm were abruptly halted when three men began a very load argument in the middle of the old city street. After several moments, things calmed down. But, once again, I was reminded of how close conflict always is.

The only thing worse than a conflict is an even worse conflict. Here are four ideas from my bestseller, ReTooled & ReFueled, which you might find helpful.

Little good is accomplished when we are tired, stressed, ill, or focused on too many other issues. Sometimes the best thing to do is schedule an exact time for discussing a conflict.

Any organization will always have some conflict within the group. The genius of our democracy is that it allows for this reality. Americans are allowed to vote for their leaders. We’re encouraged to write letters to the editor. We can protest and make our feelings known. We’re not forced to “tow the company line.” Maybe this is, in part, why the great American experiment has lasted for more than 200 years. When people are given avenues for redress, conflict will often evaporate.

It will not come as news to our friends that Bonnie and I do not always agree. As a matter of fact, there are some issues on which we remain in separate camps even after 38 years of marriage. (Bon has always been charitable enough to allow me to be wrong.) If our relationship required us to agree on every point, it would be boring. I respect Bonnie, and she respects me. That respect (and belief that we’re both pulling in the same general direction) allows us to flourish and be ourselves.

But there were a lot of years in our marriage when this wasn’t the case. It was either my way or the highway. This, to say the least, diminished our love for each other. As I’ve grown and matured, I’m amazed to see the depth and perspective Bon brings to our relationship. So many times I would stand at the front door of a problem trying to break it down to get in. All the while, Bonnie was quietly walking to the back of the same house, finding an unlocked door, and opening the front door for me from the inside.

Proving one person right and the other wrong may be okay in a courtroom. But it accomplishes little when it comes to conflict resolution. Actually, leaving one party embarrassed and unprotected can do more harm than good. It might incite the person to act like a cornered animal, which can lead to volatile and unnecessary situations going forward. Phrases like “win the battle and lose the war” come to mind.