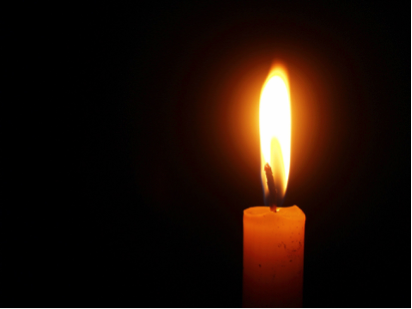 Your Highest and Best Use

I’m presently at about 30,000 feet flying home from an extraordinary visit in Lubbock, Texas with my friend, Rick Betenbough of Betenbough Homes. BH is one of America’s 100 largest homebuilders. The company started in 1992 with Rick and his dad, Ron, pretty much making it up as they went. Their goal was to build 40 or 50 homes.

But something happened. Ron, who had failed in an earlier business, sat down with Rick and said, “Son, this time I want to build a business that honors God.”
Rick said, “What does that mean.”
Ron responded, “I don’t know yet.”

That was then. This is now. Today, Betenbough Homes grosses hundreds of millions, builds quality brick homes for less than any of the competitors, employs 160 people in a company that’s now employee-owned, and is fabulously successful…by every measure. Additionally, because they are Christians, Rick and Ron believe that it’s critical to commit their money to eternal purposes. To date, the company has given (I would say, invested) over $50 million to help and bless people in need around the world.

This morning, I had the pleasure to hear Rick speak to a group of young people about “Your highest and best use.” He told the story of how, in the early years, his dad bought an apartment complex made up of 2 bedroom/2 bathroom apartments. He realized that, while the 2/2 apartments would fetch $500 per month in rent… a 1 bedroom/1 bathroom apartment layout would fetch $400/month. So he immediately subdivided all of the 2/2s into 1/1s and increased the value of the property tremendously. This, Rick explained, is finding the highest and best use of a property.

In a similar way, that is what we are all called to do with our lives. To be truly successful you must look (spelled, s-e-a-r-c-h) for your highest and best use. Then, do what you must to cultivate, develop, and mature that highest and best use of the gifts you’ve been given. Most people live their entire lives and never figure this out. But for the few who do…marvelous things happen.